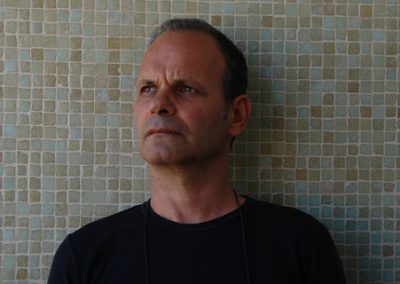 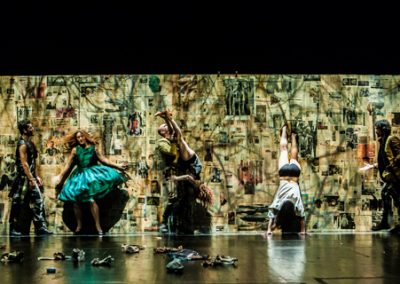 João Mendes Ribeiro was born in Coimbra in 1960. He graduated from the Faculty of Architecture of the University of Porto in 1986. In 2009, he obtained a PhD from the University of Coimbra. Assistant Professor at the Architecture Department of the Faculty of Sciences and Technology of the University of Coimbra. Architécti prize in 1997 and 2000. Diogo de Castilho (Coimbra) award in 2003, 2007 e 2011. FAD Award (Barcelona) in 2004 and 2016. Gold Medal for Best Stage Design, Prague Quadrennial, 2007, for work over the whole of his career. BIAU award 2012 (Cádiz) and 2016 (São Paulo). AICA/MC award (Associação Internacional de Críticos de Arte/Ministério da Cultura – International Art Critics Association – Portuguese Ministry of Culture) 2007, for work over the whole of his career. RIBA Award for International Excellence (London) 2016. Selected for the European Union Prize for Contemporary Architecture – Mies Van Der Rohe Award (Barcelona) in 2001 and 2015 and contender for the RIBA International Prize (Londres) 2016. Prémio Nacional de Reabilitação Urbana (National Award for Urban Renewal) 2017.
In 2006 he was distinguished by the President of the Republic as a Commander of the Order of Infante D. Henrique.